Thirty days to reflect on 30 years while channeling Anthony Bourdain

Today we decided to explore the village of St. Emilion. There is so much history here and a large portion of the village is undergoing rehabilitation to maintain the architectural integrity of the buildings and streets. When you read up on the evolution of Saint Emilion, its roots go as far back as 750 AD. The Monolithic church was built out of limestone, literally carved out of limestone rock in the early 12th century, not built with blocks. How the hell did they do that?

The ceilings were at last 25’ high, held together my eight massive pillars - also carved out of the limestone. And later a 4,500 ton bell tower was added, that later caused some cracking to happen in the pillars. In the 1990’s they had to reposition and strengthen the pillars to handle the weight and also discovered
the limestone carved pillars were eroding because of an underground spring. Just mind-blowing how all of this was created in the 12th - 14th centuries.

We took a tour of the Monolithic church and it is hard to envision the massive structure that was created. The underground catacombs run under the city of Saint Emillion and the limestone underground quarries ran across 200 acres. Every building here is limestone. A lot of Bordeaux and neighboring villages came to Saint Emilion to mine the limestone to build their towns and churches.

Many of the limestone catacombs became the ultimate cellars for the wine makers because of the perfect temperature and humidity of the stone. And, later in WWII, many winemakers hid their wine in their limestone catacombs and sealed up the entrances so the Nazi’s could find the best wine during the occupation. One story shared was how the winemakers would hide the French resistance fighters in their wine catacombs during the war. I read a great book on that whole episode in time and it was cool to hear it told as part of the lore of Saint Emilion.

The city survived many centuries and generations of conflicts, wars and different rulers. Wine has been a powerful currency of the region since the beginning. Saint Emilion and Pomerol represent some of the most expressive and expensive wines in the world. We learned a lot about the governing nuances of the Right Bank wine region, as well as the winemaking process.

Every corner has a wine merchant, where you can taste the wines of Saint Emilion, Pomerol, other sub regions as well as Left Bank labels. If you are wine lover…this is heaven.

One of our favorite places on the planet is Carmel, CA. However, after visiting Saint Emilion, I believe we have now expanded our list by one more location. Staying within the village itself was really a special experience.

Share on FacebookShare on TwitterShare on LinkedInShare on PinterestShare on Tumblr

2008 was an interesting year. We sent out a Christmas card that featured every kid, including the dog - with a photo from their respective hospital visits. We themed the card that year - “Got Co-Pay?”

Emma was a planned version. Removing of tonsils. She was in and out and on the mend thanks to ice cream and ginger ale (old time remedies). Olivia was not a planned version, she wiped out on her bike and broke both arms. I don’t know how one does that, but she did. I am not sure she has ridden a bike since.

Spencer also was not planned. It did involve a bike, but that was not included in an accident. He was riding his bike and had his leg in a funny position - not normal. Deb asked him what was wrong and he said his leg hurt. So, we took him to the doctors…and low and behold, his leg had come out of socket. Similar to the Bo Jackson injury. The doctor told us we needed immediate surgery or he could have a potential blood vessel rupture due to circulation flow in and around the joint! That was a special “oh shit” moment.

Evidently, boys going through puberty can have those kinds of things happen. Unbeknownst to us…we were one of the lucky families to have that occur. So, off to surgery we go. Spencer gets a screw in his leg to hold the hip in place. And a leg cast to go with it. So, we are now up to three casts in the house at the same time.

And then later that year we are in Tahoe and Greta - our Weimaraner - runs after a stick into the lake and yelps. She comes out of the water on three legs and won’t walk on one of her legs. I look down and one of her toes was pointing side ways. Not good.

We take her to an emergency vet in Reno…who suggests amputation. Not good. So, we ask her to splint and bandage the leg/paw and give us pain drugs until we can take her to our vet back home (3 hours way and we are on summer vacation)… Oh, and a Weimaraner weighs about 85 lbs. Dead weight on pain pills 850 lbs.

We finally get home, our vet fixes the dislocation (not a break) and puts Greta in a cast, with a cone of shame for 4 weeks. The goal is to see if the cast will not be eaten before 4 weeks is up. Worse than a kid at this point.

So, we end the year with 4 casts, two surgeries and a lot of pain medication. Parents wine habits started to pick up in 2008. The Children’s Hospital sent a holiday card that year. We believe we were on an observation list as well. We were now officially on a first name basis.

We met up with Charly at a local wine merchant and explored the nuances of Right Bank varietals. While we were tasting, a couple from Singapore was also tasting. They had purchased a 1959 Premier Right Bank wine (didn’t catch the label), but let’s just say it cost a shit load!

We struck up a conversation and they were in the wine business in Singapore and Shenzhen, China. The hottest asian markets for Bordeaux wines. Ironically we got to talking about everyone’s favorite subject here - Trump tariffs. China is threatening to slap 15% tariffs on American wines. Bordeaux is smiling.

The things you learn in wine shops… 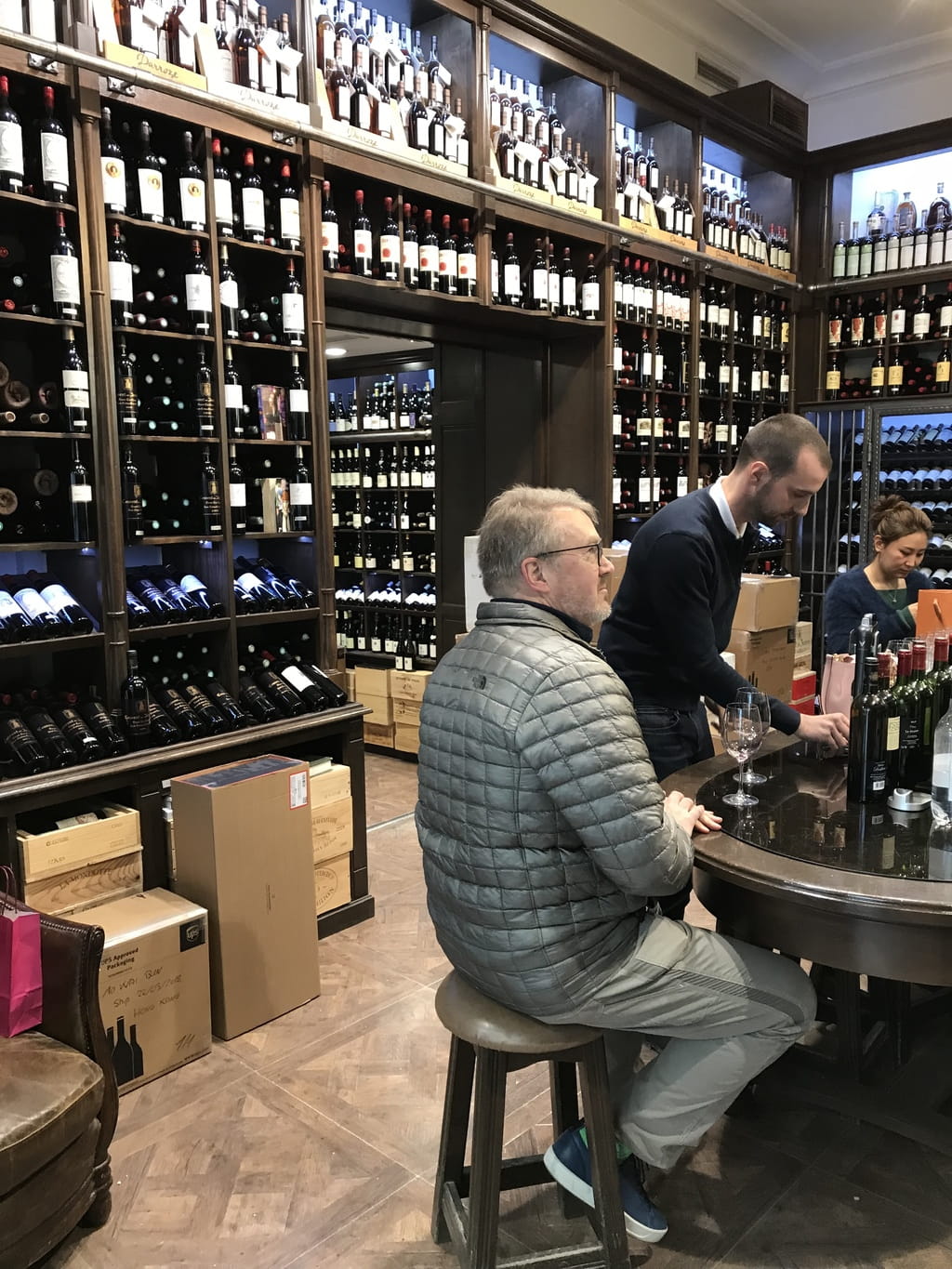 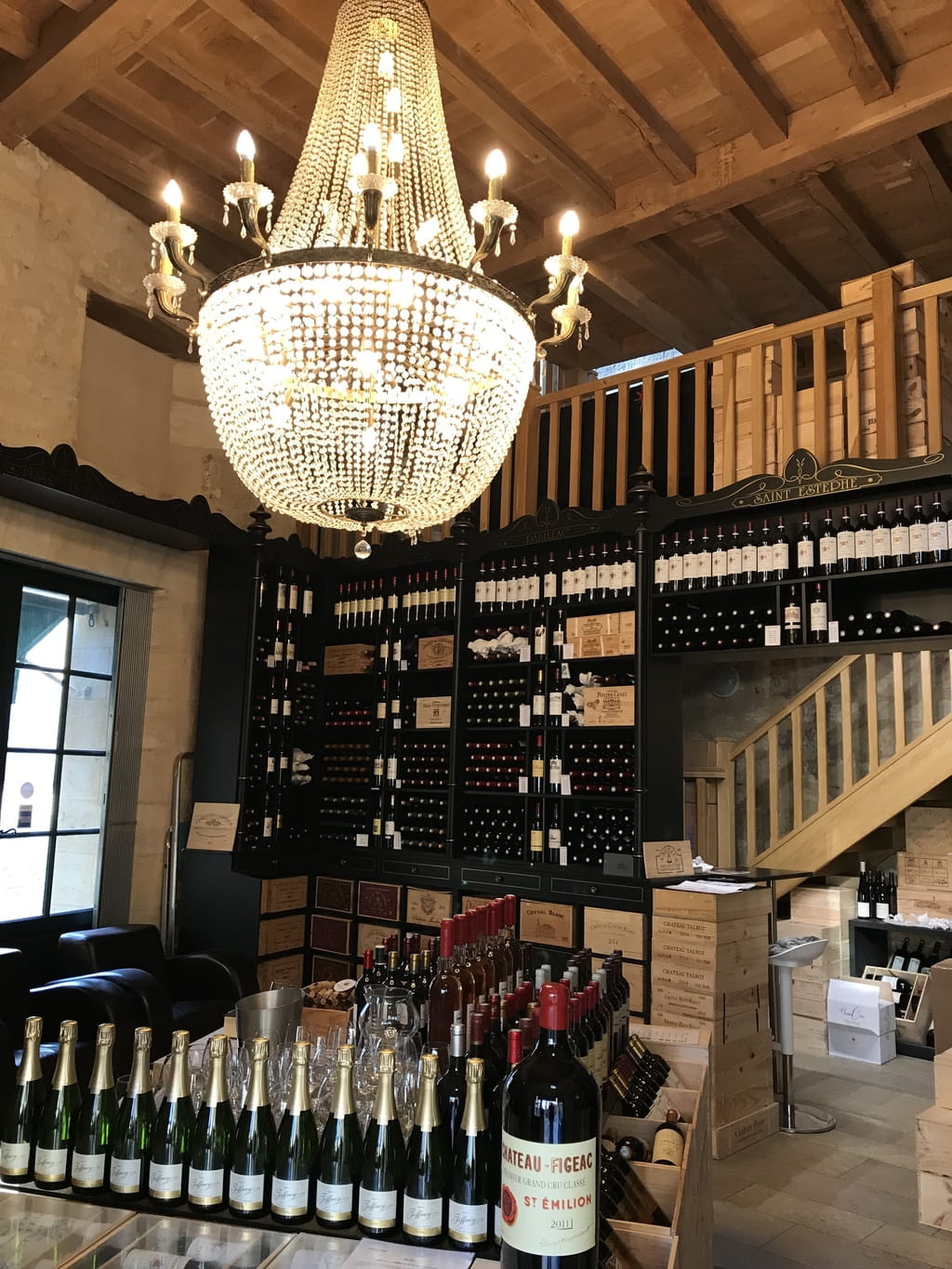 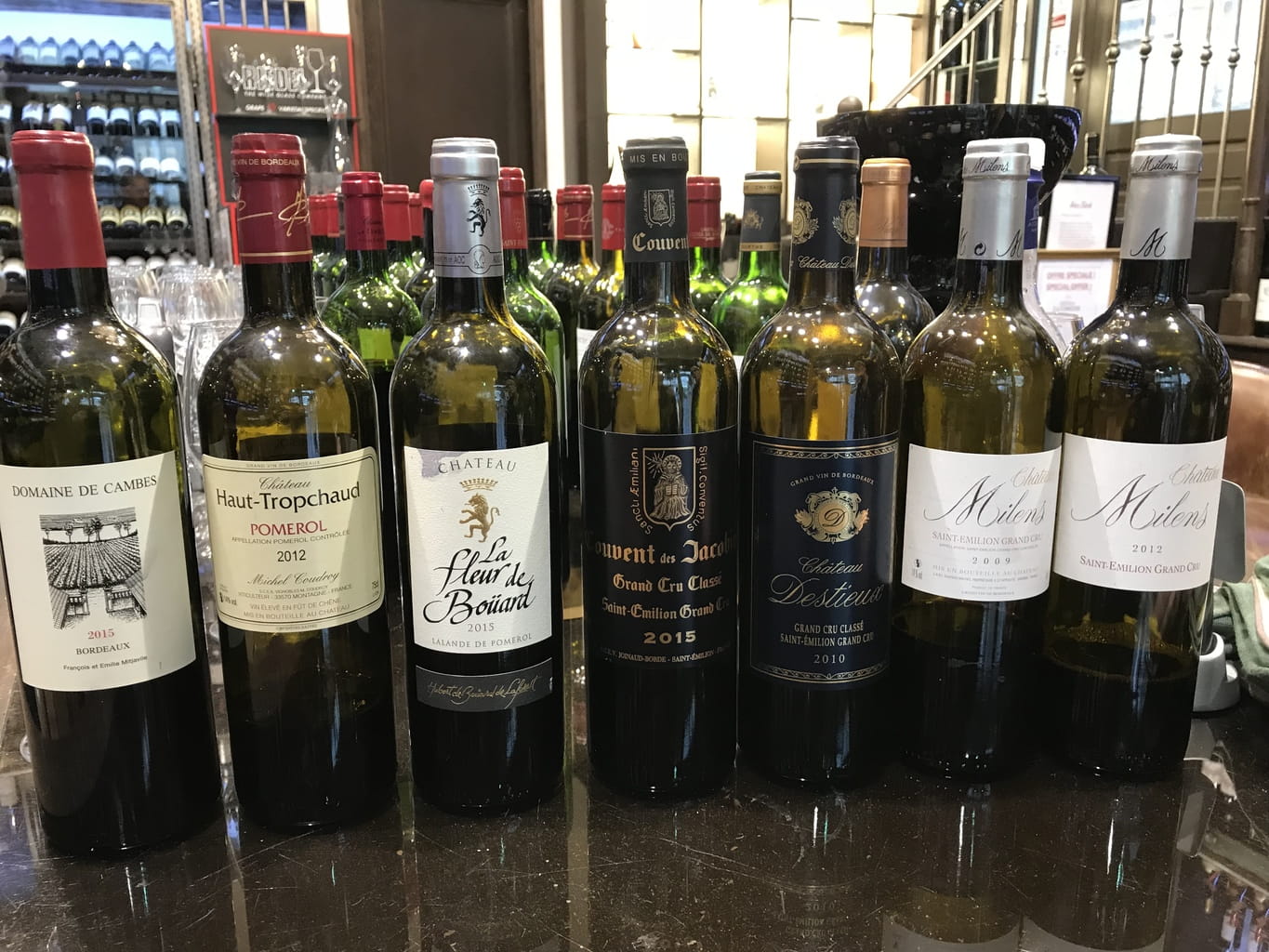 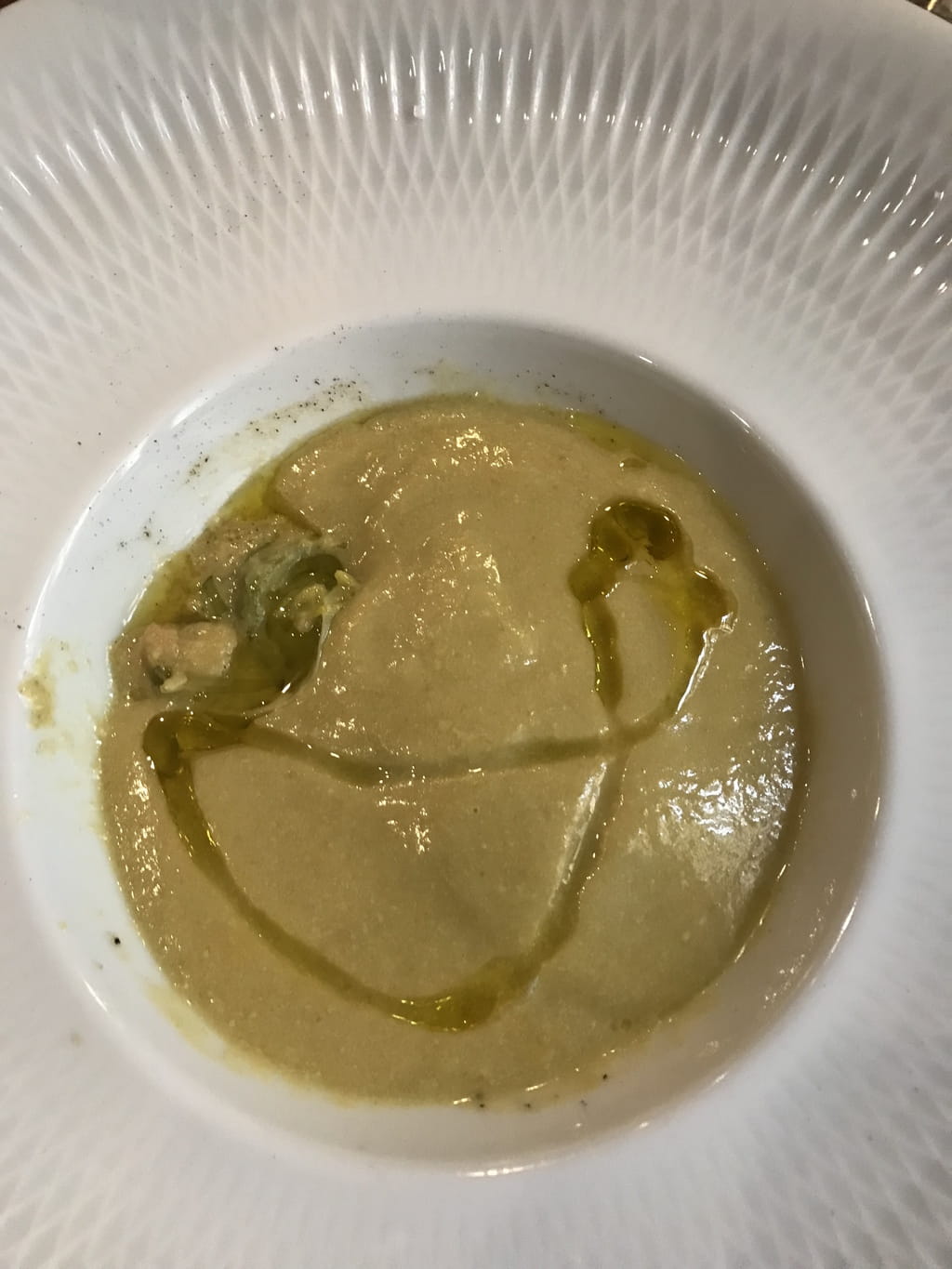 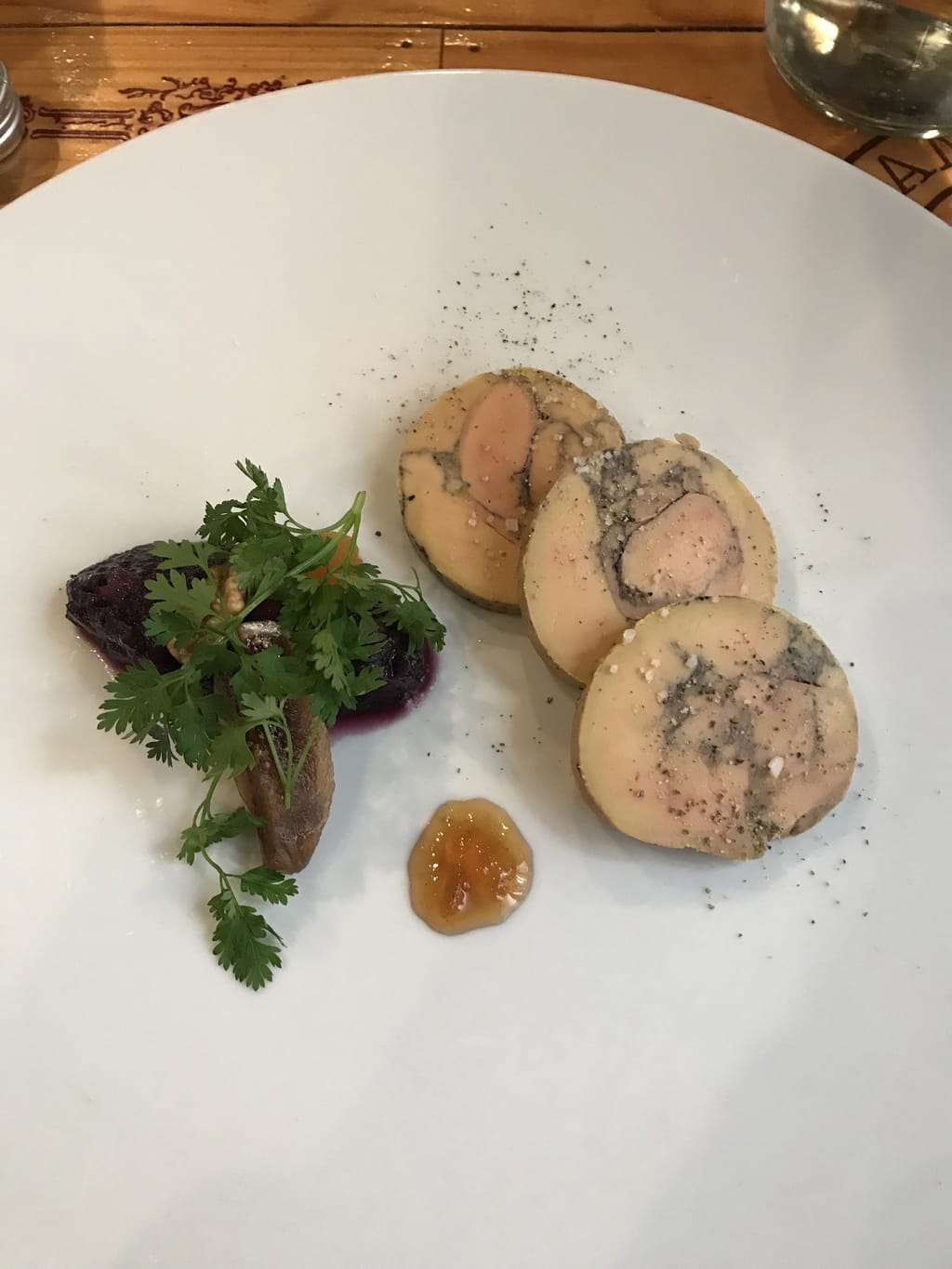 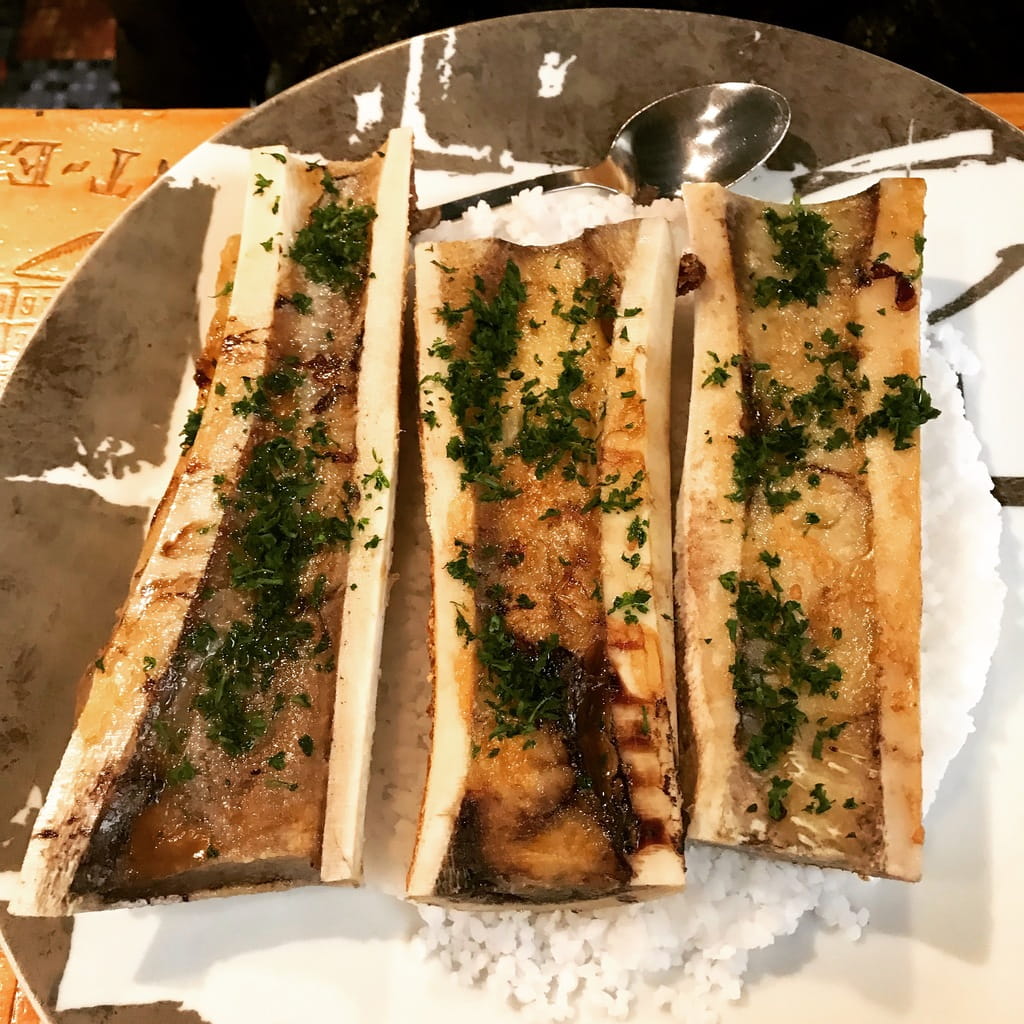